Trials in Tainted Space is a text game about exploring the universe, yourself, and its myriad inhabitants in fun and customizable ways. Because the entire game is made in text, it’s easy to change scenes on the fly. The game is built to accommodate everything from you playing a studly ship captain to a busty space-slattern to a masculine-looking hermaphrodite to a hard-working mercenary just looking for his next job.​ 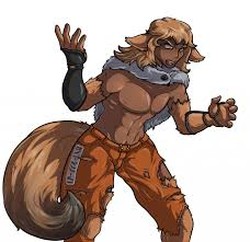 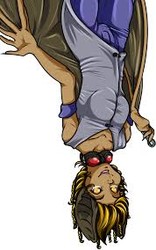 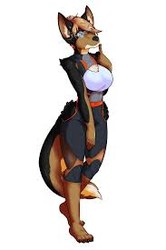